A beautiful sunny day. The birds are chirping and it seems as if the animals in the sky are competing. Suddenly a dull bang. – A greenfinch flies at high speed against the window of a glass tunnel and falls to the ground dead. Any help comes too late.

Although birds fly quickly and skilfully through trees and hedges in their natural environment, they have great problems in cities. Modern architecture is characterised by large panes of glass. In these windows and glass facades the landscape is reflected and the animals pretend a free trajectory. They want to fly to the next tree or steer towards the sky and strike against a pane of glass. Accidents during the incubation period are particularly dangerous. Since the alto-birds stay away, still additionally the offspring starves in the nest.

Ornithologists estimate that millions of birds die every year on glass facades and bus shelters, noise barriers and glass windows. Glass facades near trees and houses with large windows and gardens are particularly dangerous for the animals. Birds often recognize large glass surfaces on buildings too late.  They hit the glass surfaces at full flight speed. Since they die mostly after the impact, they never learn to avoid the panes.  What can we humans do to protect birds from optical illusions?

One possibility is window films that allow daylight to pass through and are still visible to birds.  – But how can this work?

UV blocking films and products with an absorption maximum at 370nm.

Scientists found out that many bird species have a fourth colour channel. Unlike humans, they can perceive the invisible UVA radiation range of 320nm – 400nm.  The closer the absorption maximum of the films moves towards 400nm, the better the animals’ perception of an obstacle.

We offer self-adhesive transparent films with and without pattern against bird strike on windows and glass facades.    semaSORB PROBIRD DK400®

Windows, conservatories, glass transitions and glass facades can thus be retrofitted with effective protection against bird strikes at any time.

Our bird protection films are tested for functionality in the open air at any time of the year.

Recognizing this, the company developed the films with a crystaline UV reflective characteristic that makes it visible to birds while maintaining transparency to the human eye. 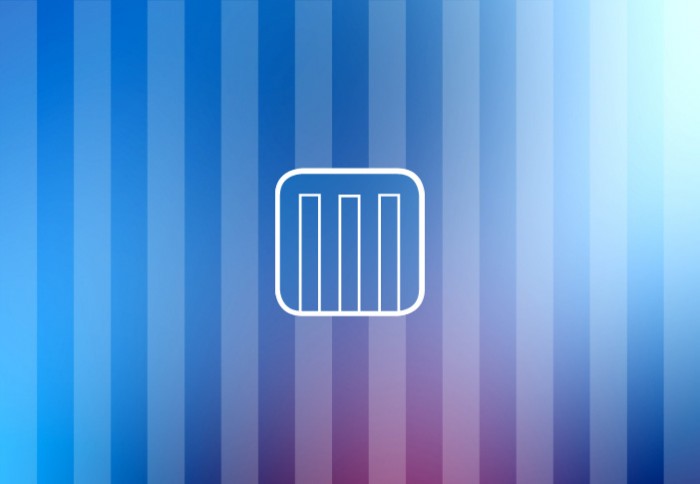 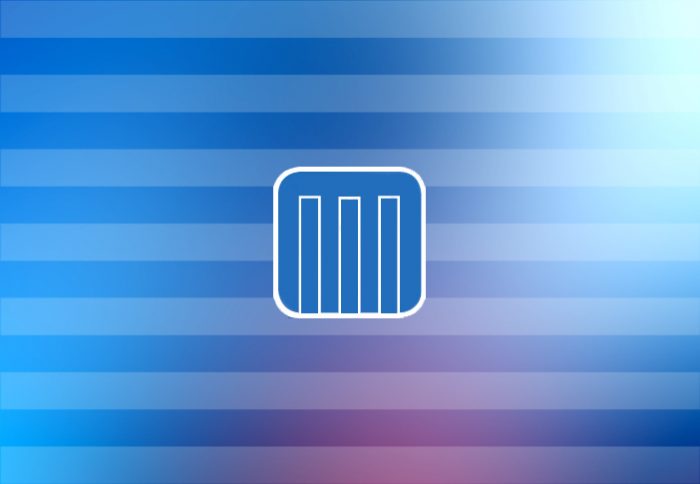 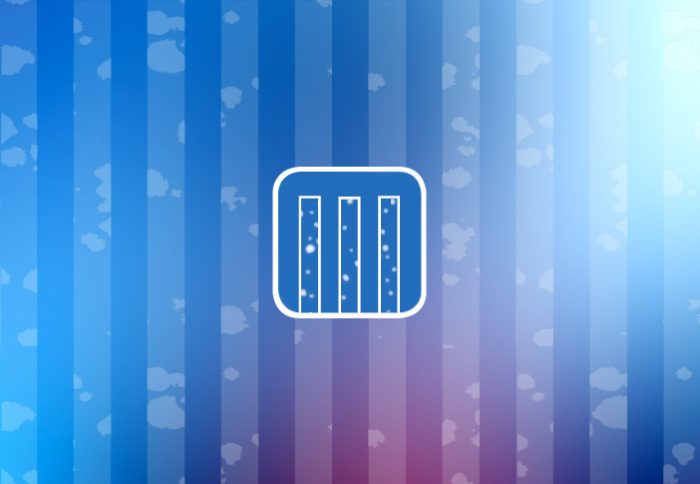 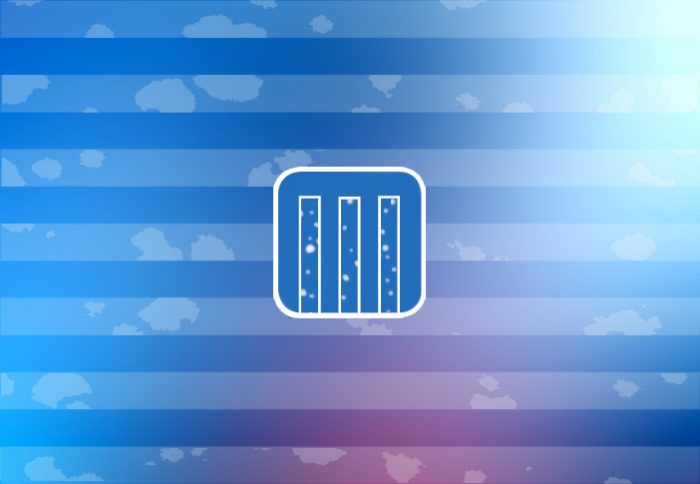 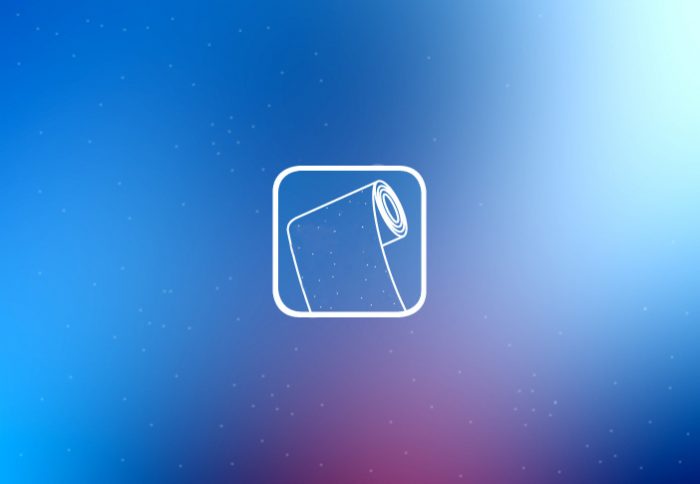 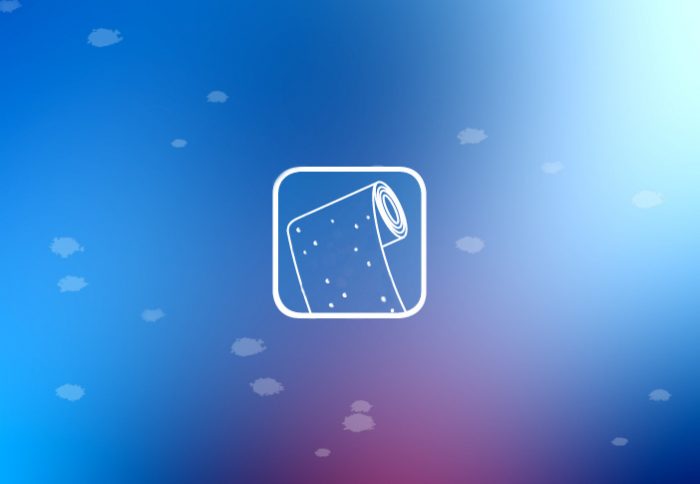 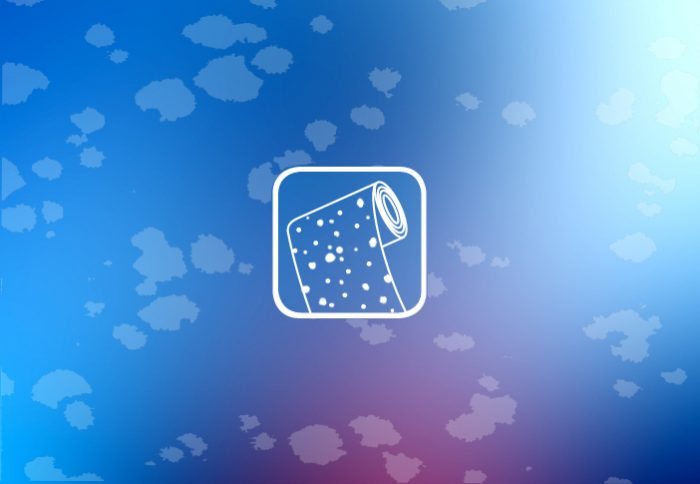 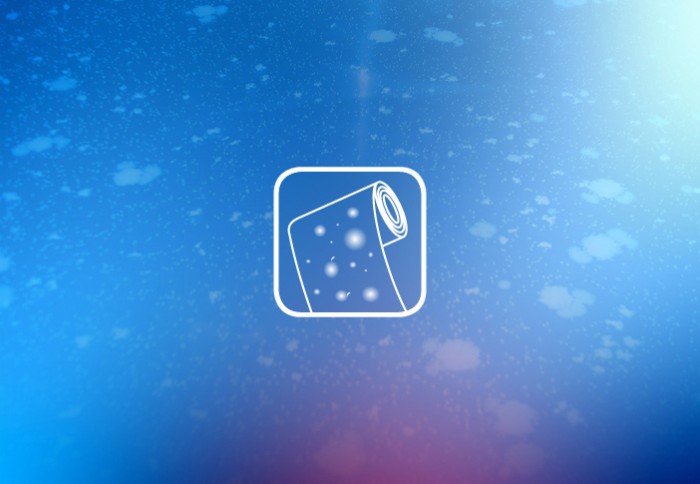 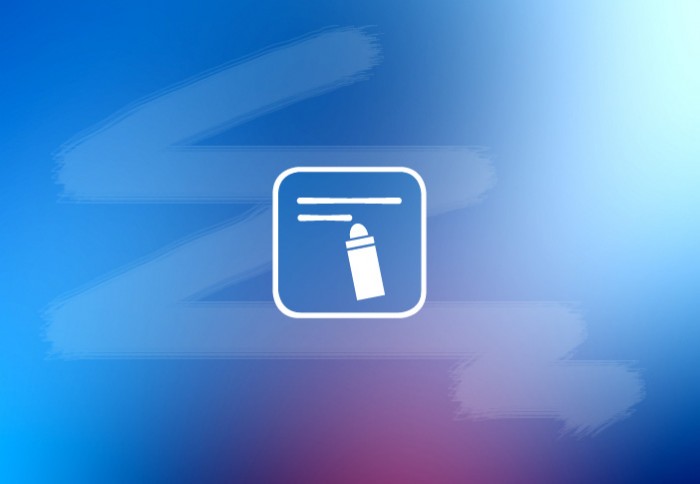 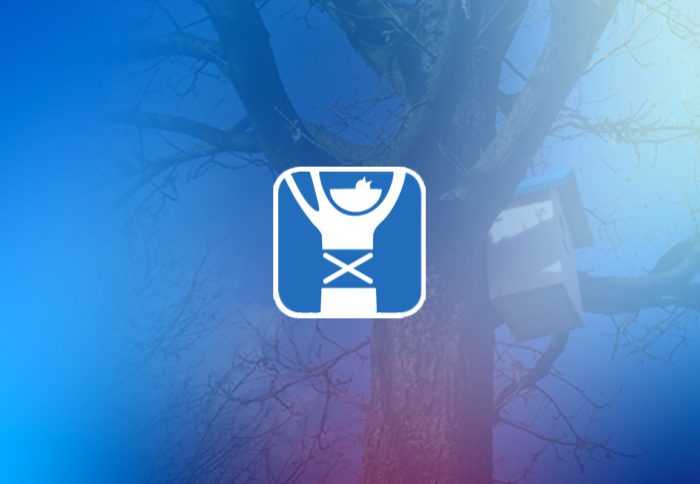